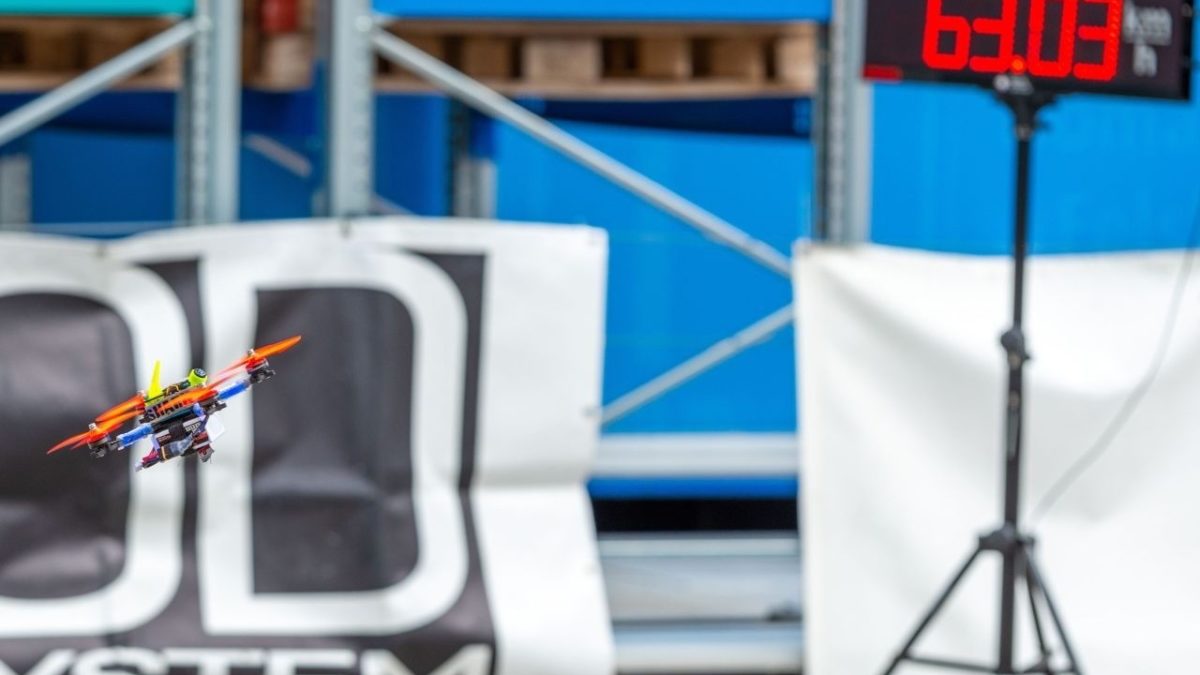 Our Speedmaster is perfectly suited for the speed measuring of drone racing and has proven itself in this field for many times. For example the Swiss Drone League uses our devices from day one of their series to present the breathtaking speeds of the quadcopters to the people at the venue as well as to those watching the livestream. Therefore our sensors are placed at suitable spots of the racetrack to capture the speeds of the drones. The drones reach speeds up to 140 km/h so that they are hardly to recognize with the naked eye. The measurements are displayed for the spectators at the venue in real-time on attention-grabbing LED-screens. In addition to this, the speeds of the drones are added to the livestream so that the spectators at home also benefit from this great service. Both services, the speed-presenting at the venue and in the stream, are delivered by the identical sensors due to the various interfaces of the Speedmaster radar system.

FPV-drone races become more and more popular. FPV stands for “First-Person-View”. This means the drones are equipped with cameras and ther pilots have special video glases. The cameras deliver the live views to the glases, so the pilots have the feeling of sitting in the cockpit and navigating the drones directly from there. The Swiss Drone League establishes this competition, which fills the largest venues in the USA, to Switzerland. There the best drone pilots of Europe compete directly against each other on selected spectacular tracks. Due to the high speeds and the challenging tracks there are a lot of risky maneuvers and also the one or the other crash.

The next tour stops take place on october 10 & 11 at the BERNEXPO in Bern and on november 21 & 22 at the Zürich fair. There you have the chance to experience this new and very spectacular sort of event and also the suitability of our Speedmaster for the speed measuring of drone racing. 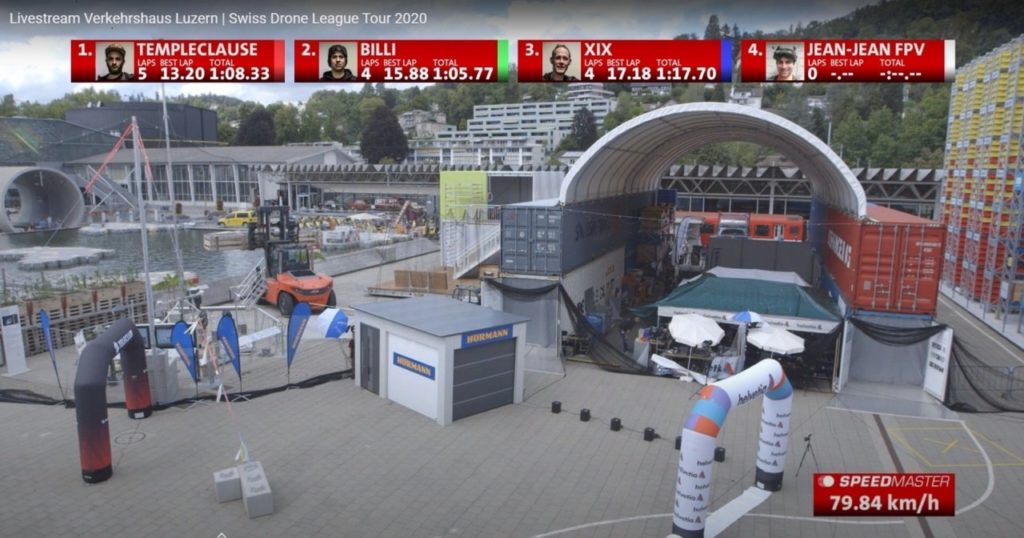 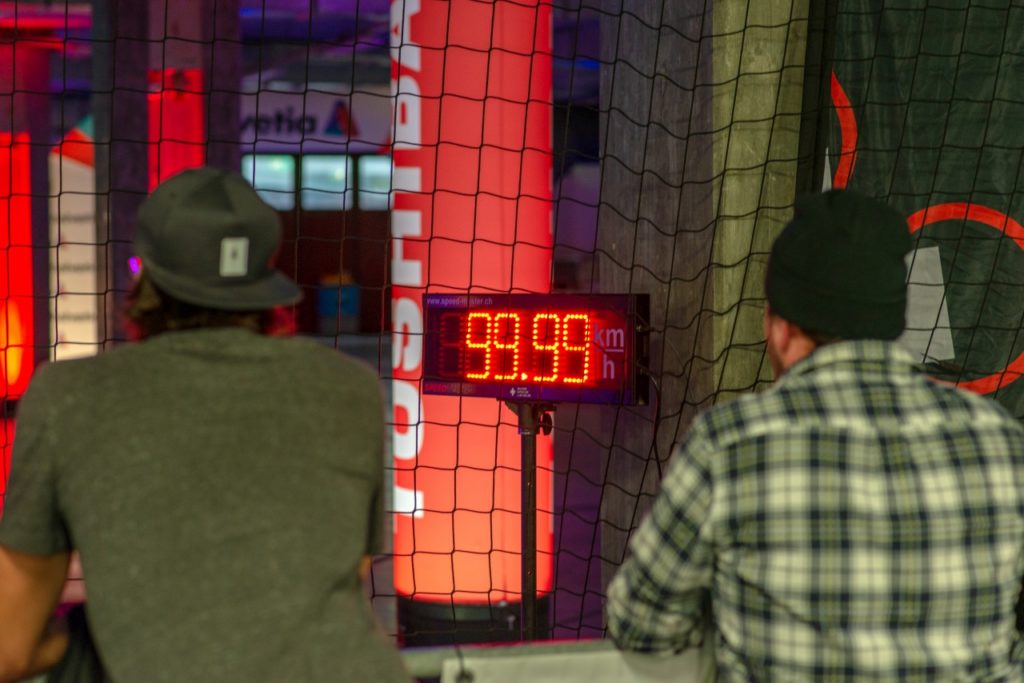 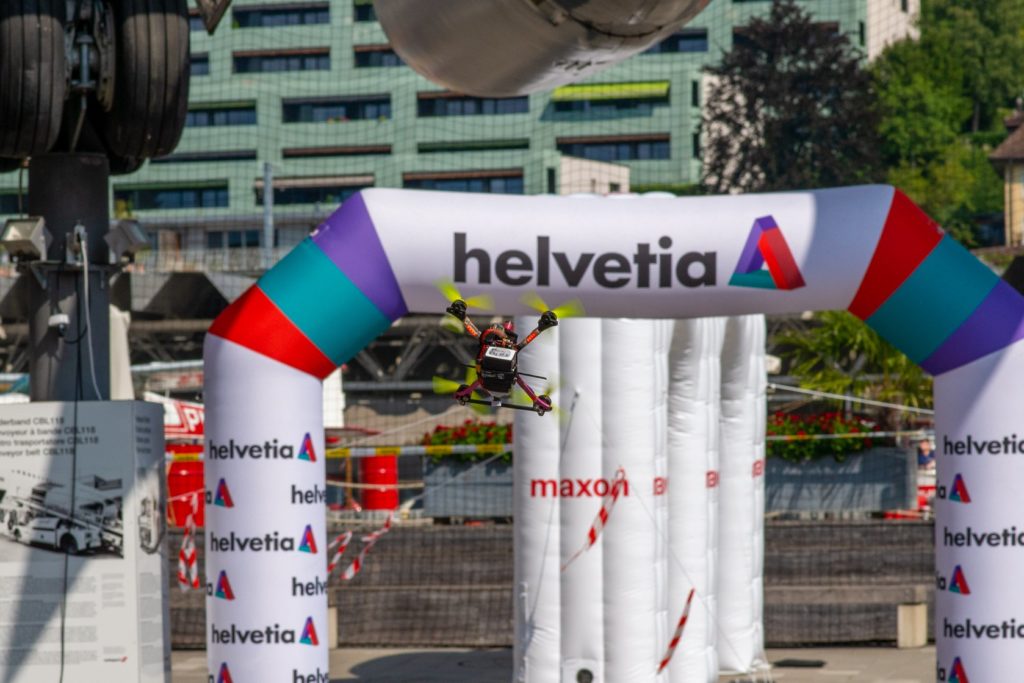 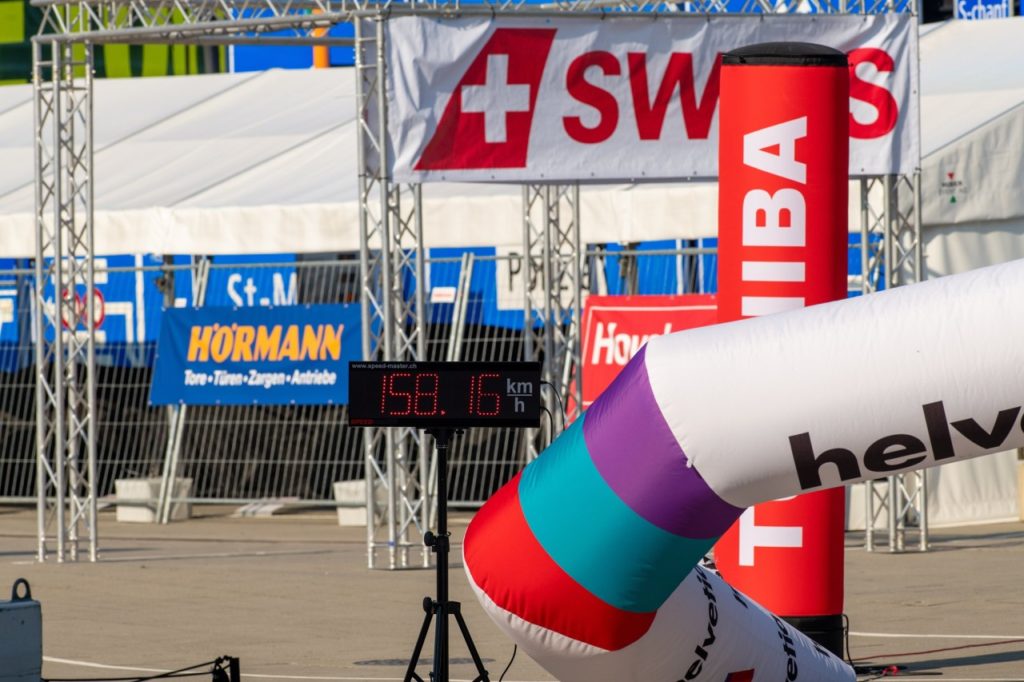 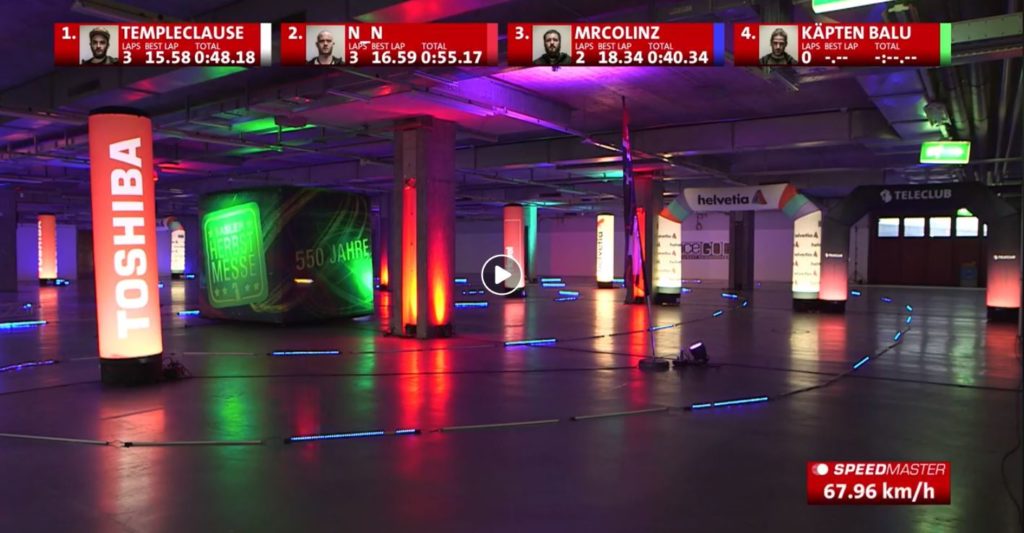 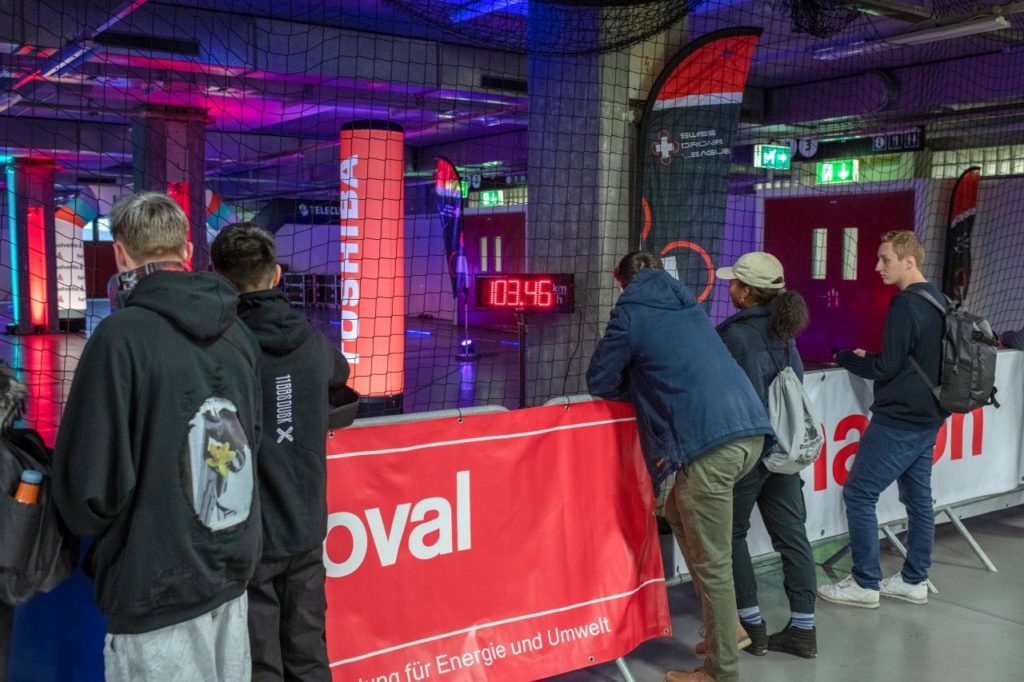 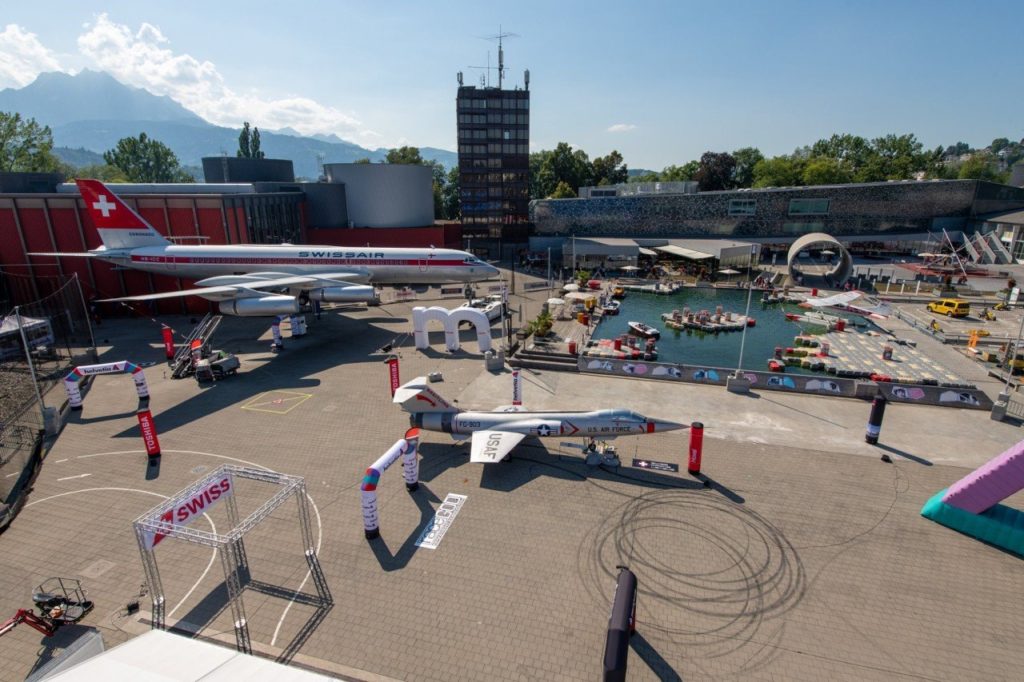 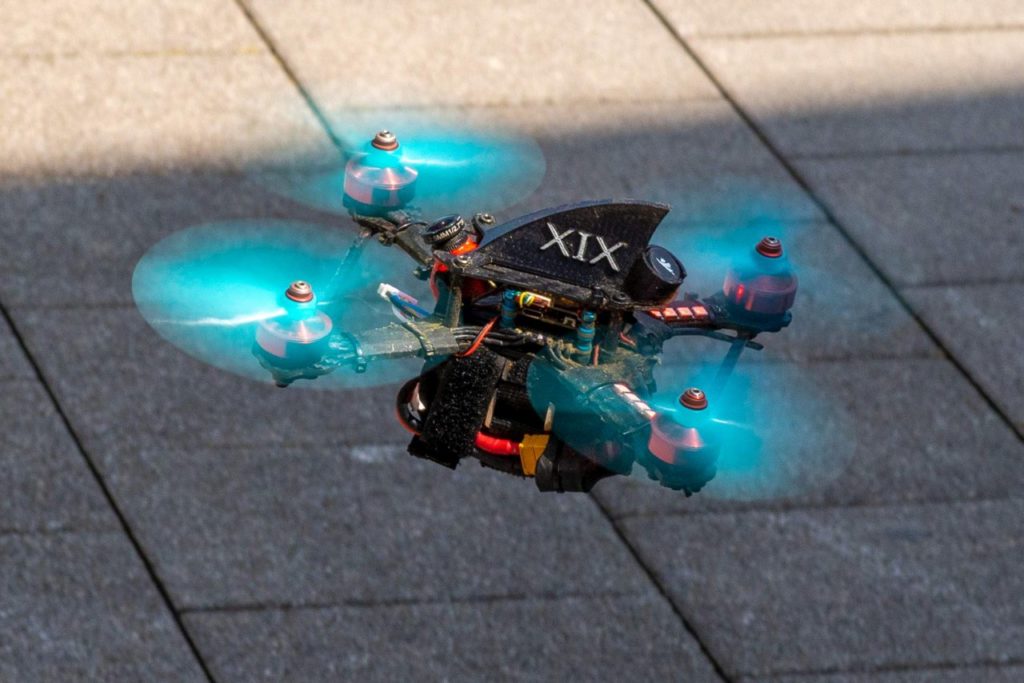 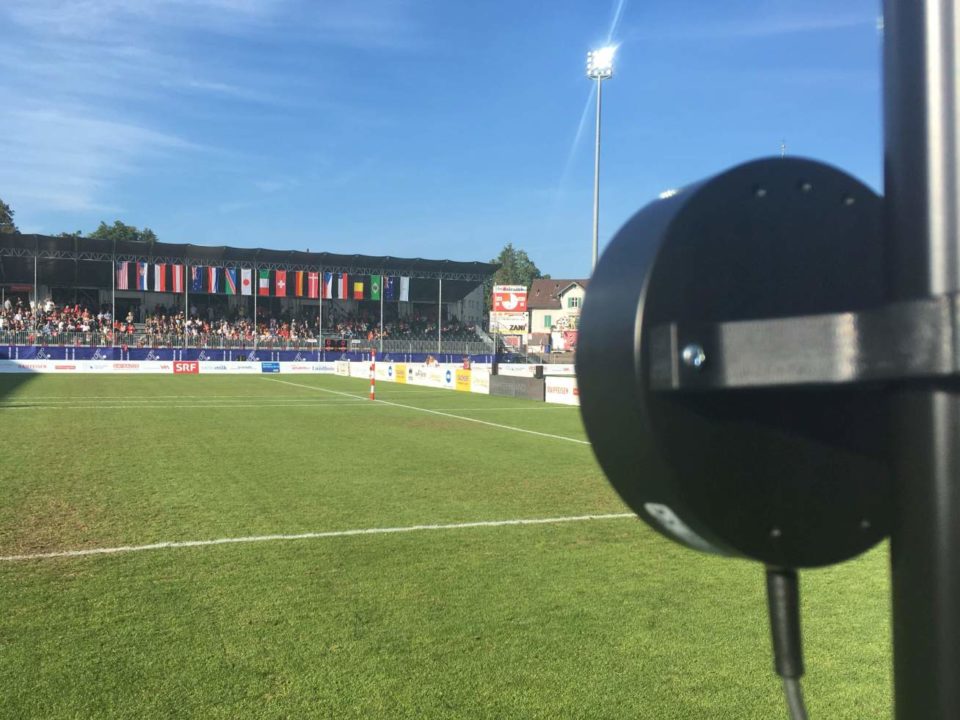 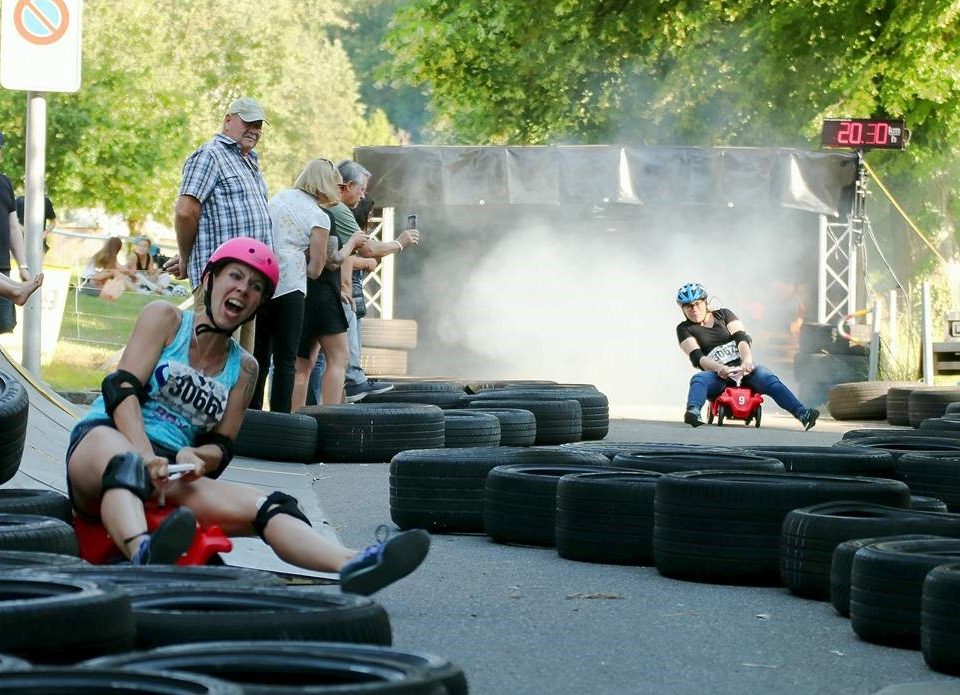 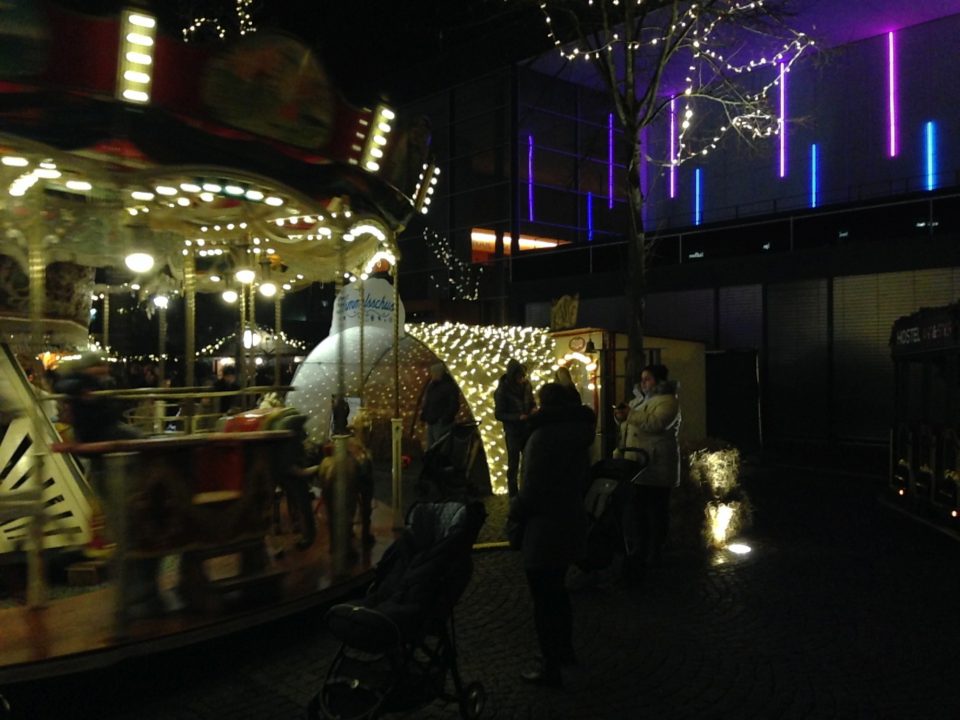 Speed Measuring System for Events – At the Christmas Market